Helix is a global leader in subsea well intervention. Our services and capabilities cover the lifecycle of a subsea oil and gas field and are critical to maximizing production economics and safely decommissioning end-of-life wells and infrastructure.

We have decades of experience in the industry supporting oil and gas producers to maximize the recovery of their existing subsea fields, mitigating the need for new offshore drilling. 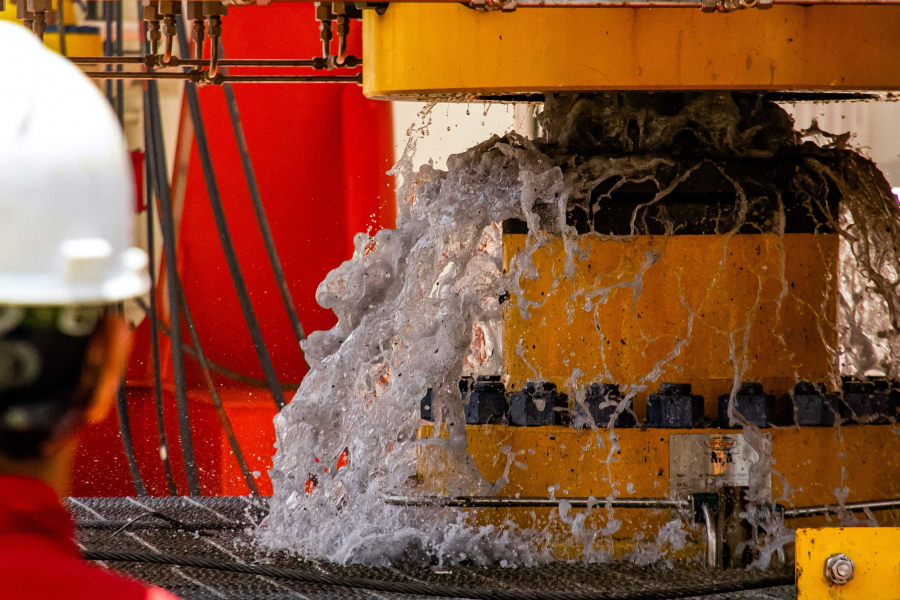 With more than 1,600 well intervention operations performed around the world, our project teams and offshore crews deliver unrivaled experience and real-world expertise.

We perform these types of subsea well intervention works at project costs significantly lower than drilling rigs, with the versatility to perform both riser-based and riserless interventions.

In addition, we can also perform a variety of decommissioning operations including temporary and permanent plugging and well abandonment at cessation of production (CoP).

Deepwater Abandonment Alternatives (DAA), a wholly owned subsidiary of Helix, and enables Helix to own, operate and abandon satellite wells and subsea infrastructure located in the deepwater GOM. We can offer more than well suspension services – we provide proven production enhancement services for subsea and topside wells and a highly skilled workforce for full field decommissioning services.

DAA will acquire ownership in subsea wells and infrastructure having modest production and limited value in transactions that have a low purchase price or are acquired on assignment. Helix is a low-risk option to abandon wells and infrastructure in the deepwater Gulf of Mexico (GOM) with a history of safe operations that have been performed in accordance with BOEM / BSEE regulations.

Helix has a proven track record in the worldwide deepwater abandonment business having worked on abandonment and suspension operations in the UK North Sea, Brazil, Australia and Gulf of Mexico. Helix has been successful in acquiring and safely operating production in the GOM, as evidenced by their experience spanning 20+ years with a prior subsidiary, Energy Resource Technology (ERT).

The Helix Fast Response System (HFRS) is a compilation of our company’s unique assets, experience, preparedness, dedication to the industry safety, and past offshore spill response emergencies.

Based on the lessons learned and technologies developed for the BP Macondo spill response in 2010, Helix developed the Helix Fast Response System (HFRS) to respond to a future spill. The system uses proven methodologies to provide spill response capacity.

Our role in the HFRS is based on our unique assets, experience, preparedness and dedication to industry safety, as demonstrated in response to a previous offshore emergencies.  The Helix Producer I, Q4000 and Q5000 operate in the Gulf of Mexico full time, with experienced crews. Calling off working vessels is operationally preferable to a modular system that would take longer to deploy and may go untested for extended periods. 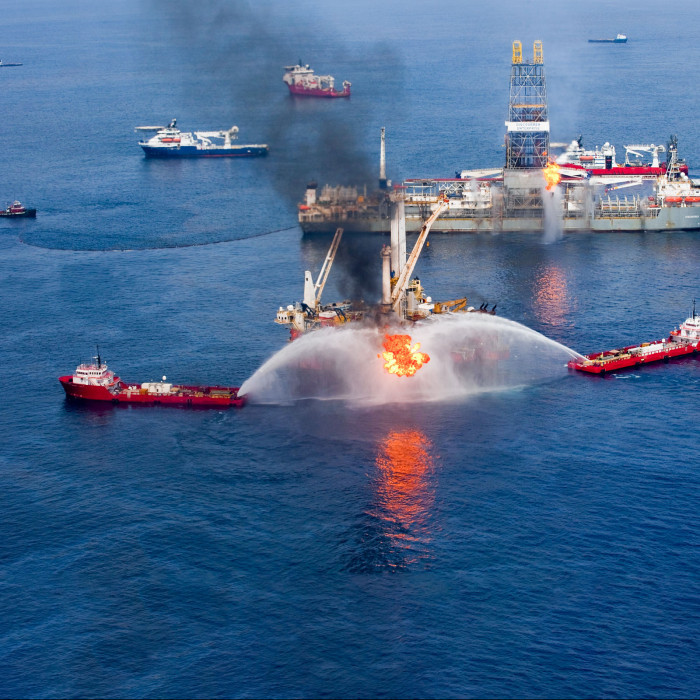 The ability to maintain and/or establish a well barrier during the life cycle of a well including production tubing, annulus integrity, subsea Christmas tree and wellhead integrity.